David Clark was brought up overseas and educated in British boarding schools from the age of eight. He went on to study History at Exeter University and, from there, he completed his PGCE at Cambridge University where he then stayed to read for a Master’s in Education Management. A keen sportsman, he represented both Exeter and Cambridge Universities at rugby and hockey and went on to be selected to play for the Combined English Universities hockey team. His first teaching jobs were in the maintained sector before he transferred to Caterham School where he taught History & Politics and took on roles as Head of Sixth Form and then Deputy Headmaster. In 2013 he became Headmaster of Battle Abbey School which, for a student and teacher of History, is about as ideal a job opportunity as there is! 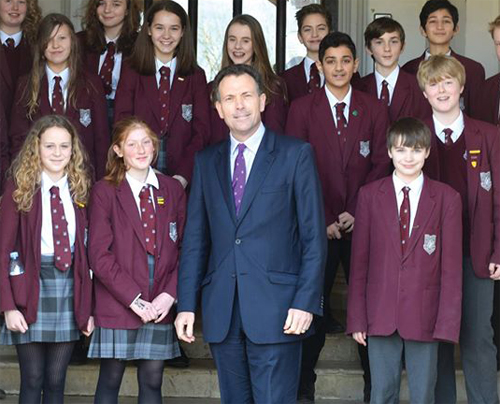 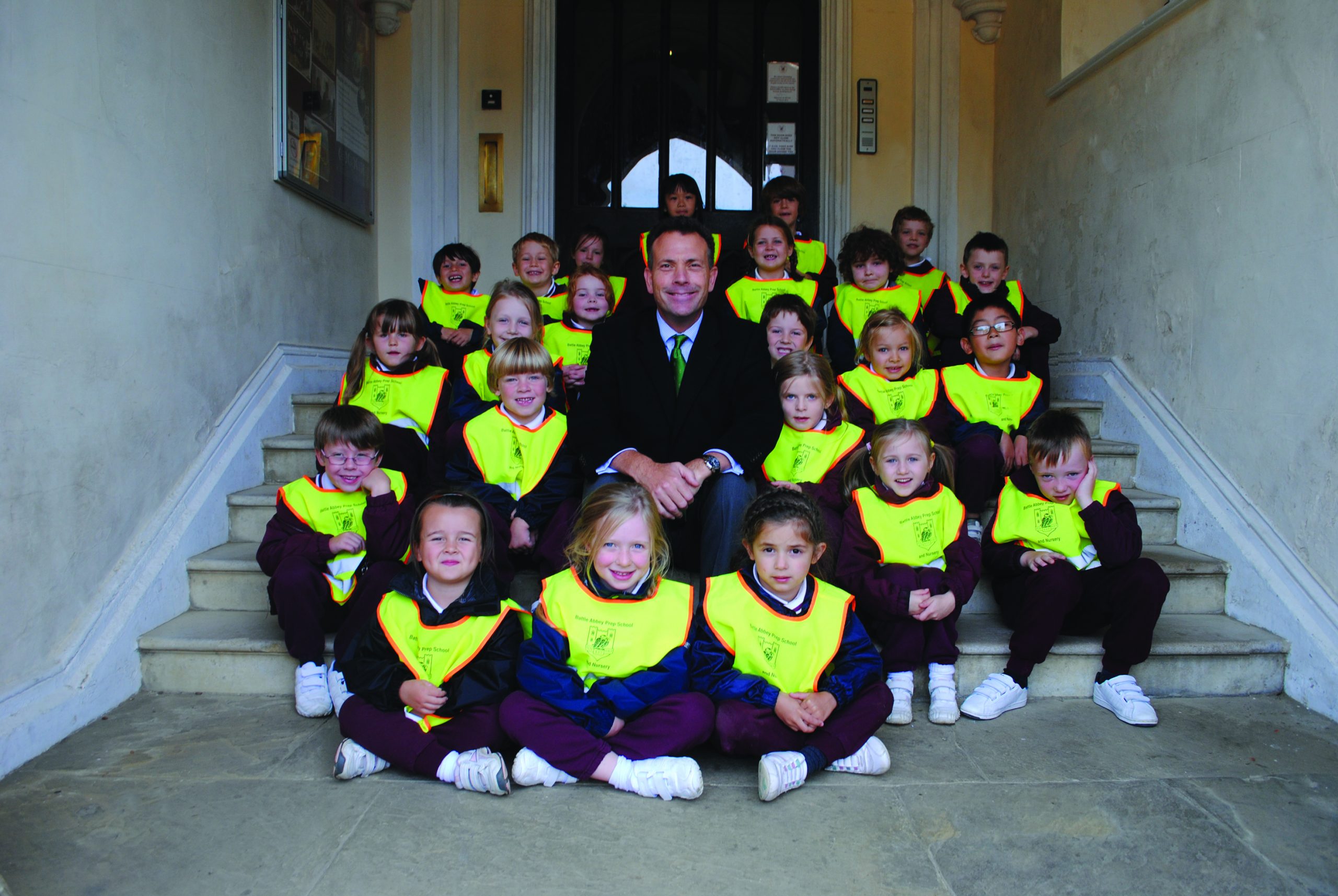 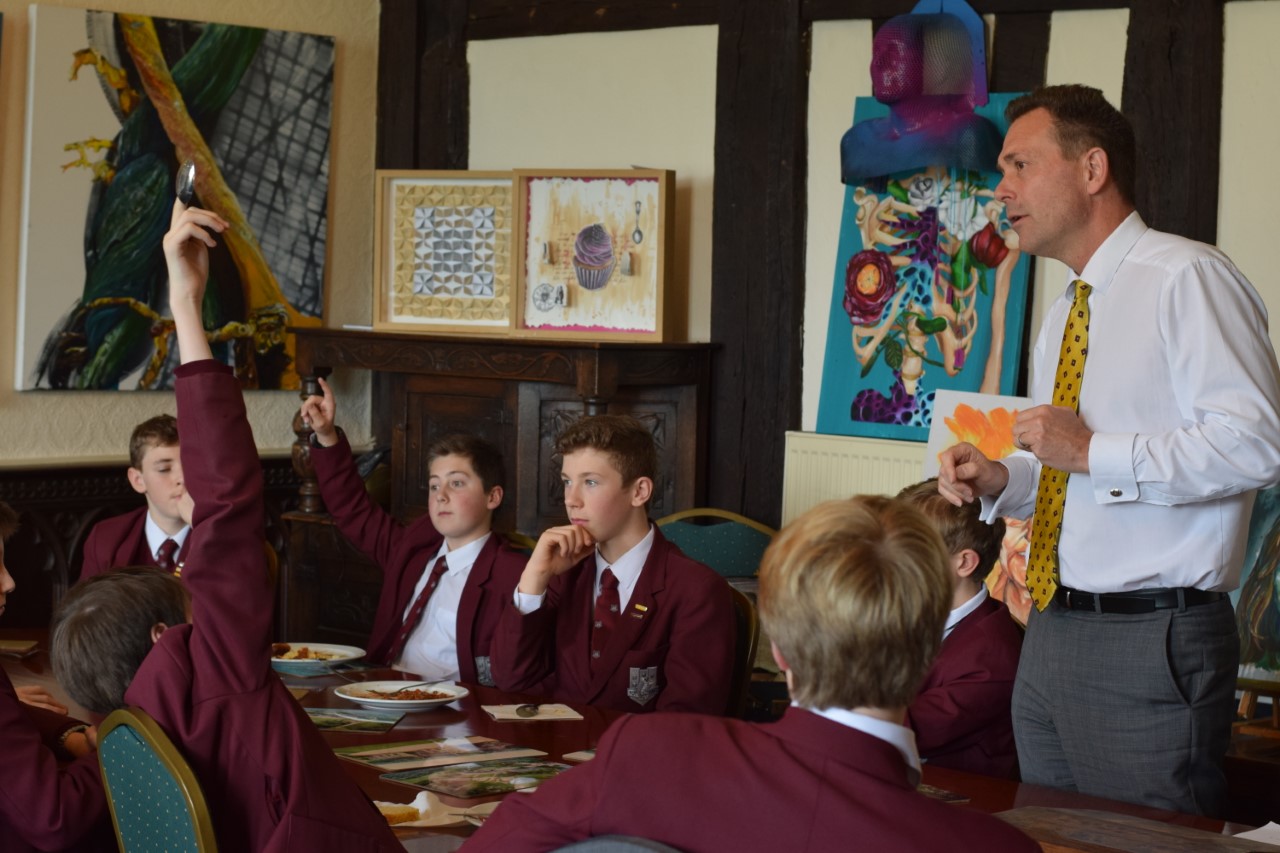 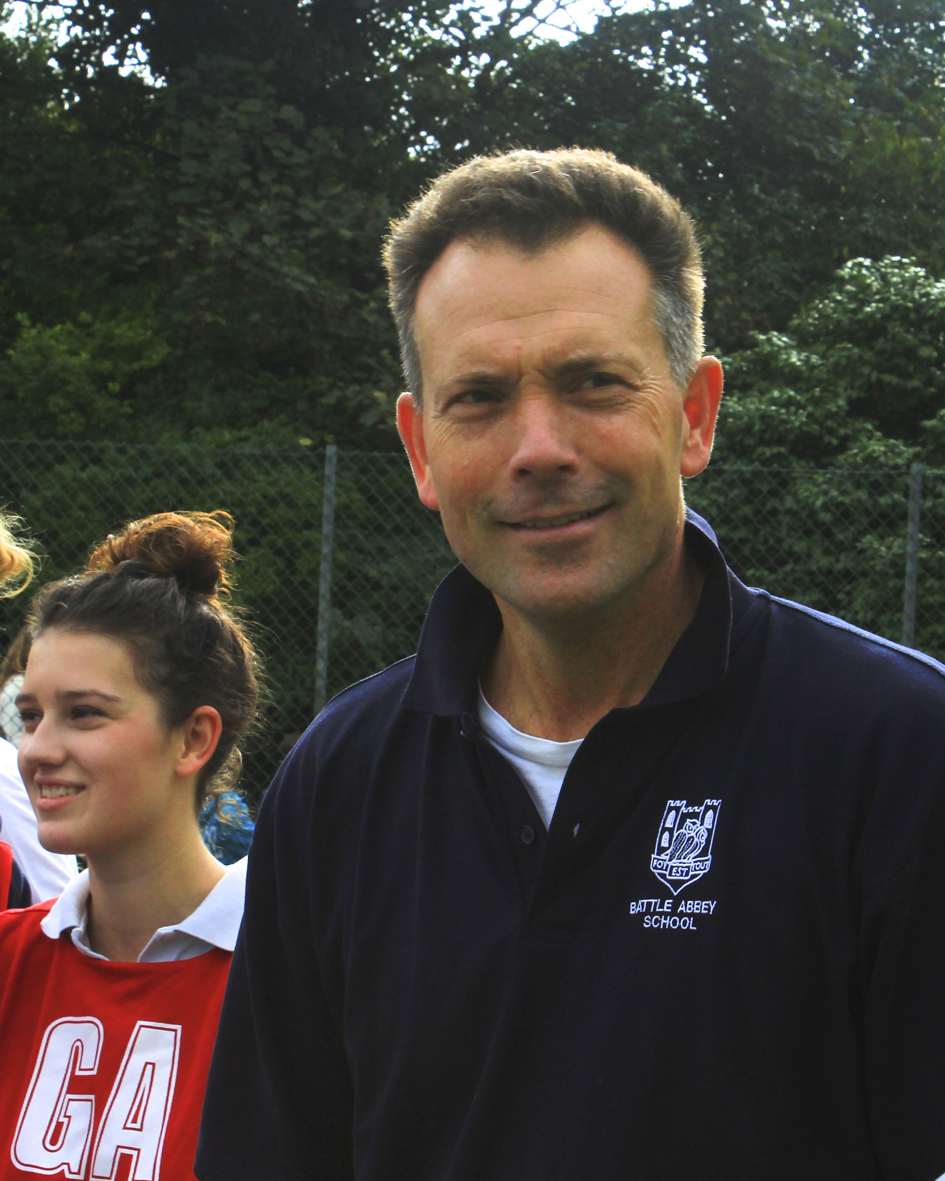